Today was the first meet of two for the month of May at the Blind Pig.  As the Keeper of Keys I am the first usually there, and the one to open up.  Pat though beat me there this time and was waiting.

First game while waiting for the game board to arrive was: 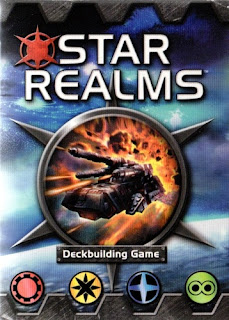 Shortly after that James arrived giving us three people so we cracked out: 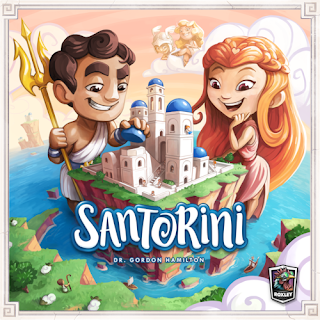 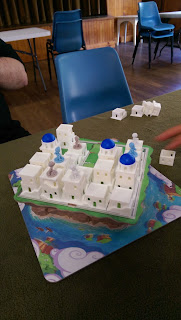 At this stage the hall started to assemble and games were in motion.  The 40K crew arrived, Infinity was in play and EPIC 40K was happening, board game wise we had progressed onto: 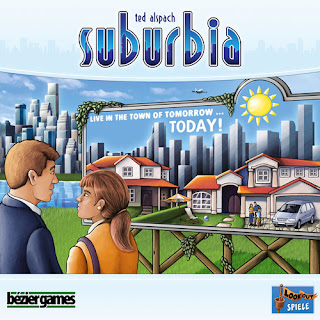 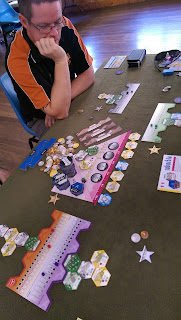 I sadly fared badly though I did start well leading for quite a while, probably mid-game before my usual run of bad luck took it's toll. Pat won this game on a massive 135 or 153 points can't quite remember but it was spectacular.

Next game on the block was: 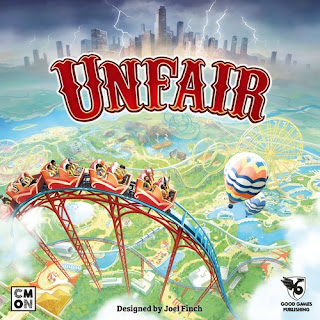 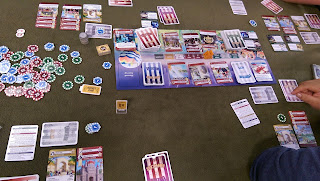 I confess that I was sceptical about this game.  The review that Tom Vassal of The Dice Tower (as well as a few others) gave this game left me not particular favouring this game.  Well perhaps I should qualify that, I would not buy the game from his review without first playing the game.  Having now played the game I would be more than happy to own a copy, in fact I will more than likely do so when I have the opportunity.  Michael won the game, even after complaining severely about being targeted by other players, Pat and I both misread our Blueprint cards and lost the victory points we thought we should have won.  All up a game we would be happy enough to play again.

After that it was wind down mode, Paul the Boss Man wanted to get the Princess so we had a round of: 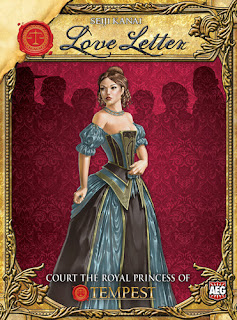 Paul the cagey bastard got the Princess in the end...

Last game of the day was: 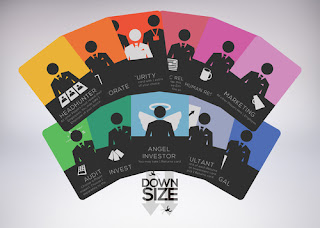 So all up a good day of gaming at the Blind Pig.  Didn't get to play Captain Sonar, but find 8 players was going to be an ask on the best of days.  I did enjoy myself and hope that the next meet in a fortnights time is just as enjoyable and varied.
Posted by John McDonnell at 12:05 AM