The grand experiment has been run and I am glad that it was run with the right group of people.  I had listed the event as a fun day of getting together to have a bash at the old rule set, remember the fun (or exasperation) that was had playing this rules set.  It is by far for me the most memorable set of rules that Games Workshop produced.

It was disappointing that from an organisers point of view that I had at one point potentially 16 people prepared to play.  In reality I was prepared for 10, in the end I had 5 actually turn up on the day.  In defence of the day there were a number of tournaments being run around Brisbane today, and I'm sure numbers at other events may well have been down as well, who knows.  As I said in my opening paragraph I couldn't have been happier with the group of people who took the time and effort to come along and play, I thank them for making the day a success.

So without any more preamble here were the armies that were taken:


BEST GENERAL
Awarded to the player with the most wins and victory points amassed on the day.


Many thanks to Glen T who was able to take photos where I was not.  With having to fill the spot of bye and the TO, I just didn't have any time to do what I wanted to which was take photos of peoples armies.  I'll try for next time. 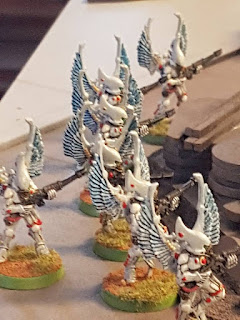 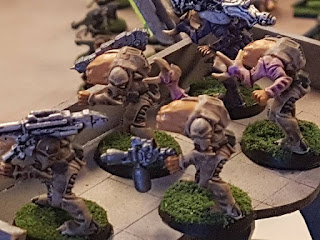 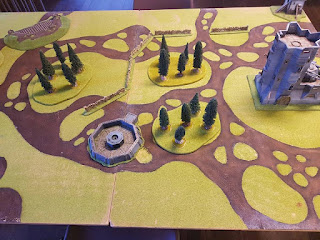 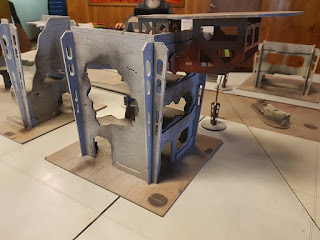 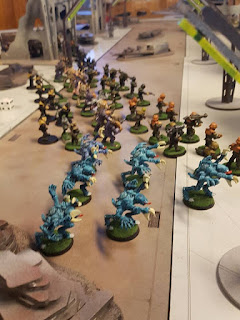 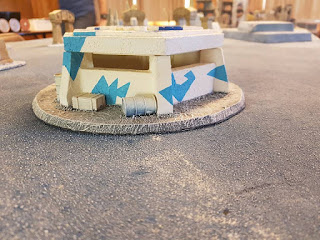 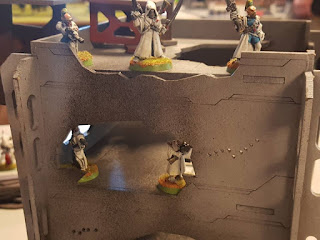 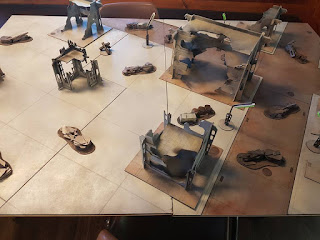 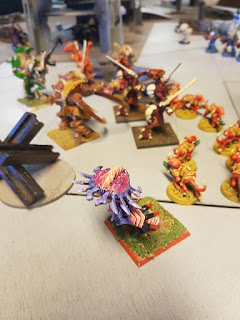 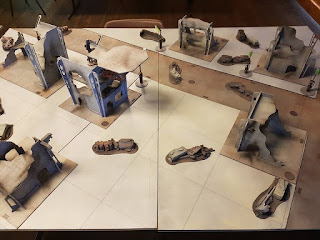 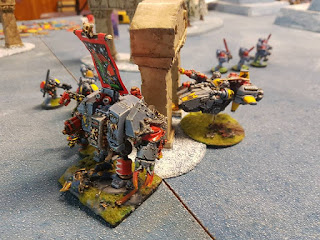 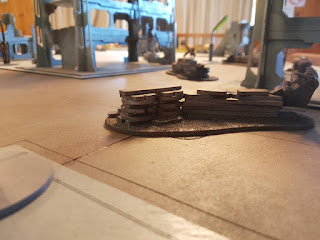 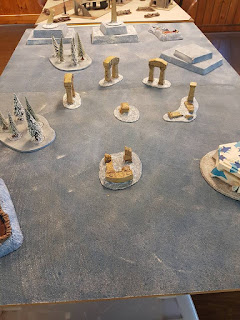 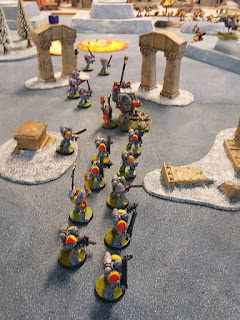 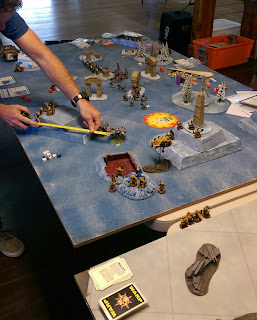 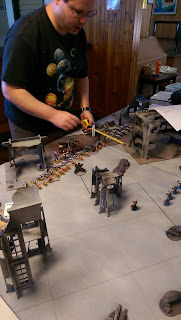 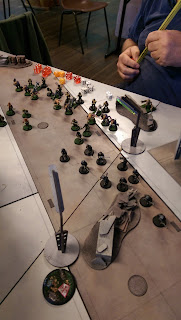 ALL IMPORTANT QUESTION:
I have been asked - 26th November 2016, would you like to try another go at this event!
Let me know ASAP, I will be posting elsewhere to see what feedback is like, but Paul at the Blind Pig has asked me if I'd like to run another event for 40K 2nd before the club finishes for the year.

Posted by John McDonnell at 1:34 AM