My Top 10 Most Played Games (subjective) I own. 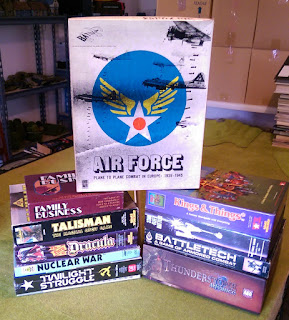 Still suffering and a prisoner of my own home, so I've been watching a lot of YouTube.  One of the channels I watch is The Dice Tower and one of their episodes was on the top 10 most played games.  As I had nothing else to do with my time I thought that I would do the same and share the games I've played the hell out of over the last 30+ years.

I've excluded games such as Heroquest and the plethora of Games Workshop miniature adventure board games that I know I did play a lot at the time.  Yes Battletech, Star Fleet and even Talisman do use miniatures (though initially they all had card pieces or stand ups) I count these as board games in their own way.  Nuclear War and Family Business are really card games and not board games. So disagree with me if you must, but this is my list based on my collection and my gaming experience.

I've included a link to Board Game Geek under the game picture for those who want a more detailed description of the game, rather than me just plagiarising someone else's works. 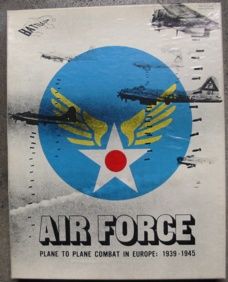 This would have to be the game I played the most number of games of ever, even exceeding Battletech, and I know I clocked a lot of games in that system.  A dear friend of mine Shane S, now sadly dead these many years refined this game (improved it in many respects), added campaigns, medals, the whole war essentially.  Was he still alive today I'm sure we would still be playing this venerable game, though with lots of model aircraft instead of cardboard counters. 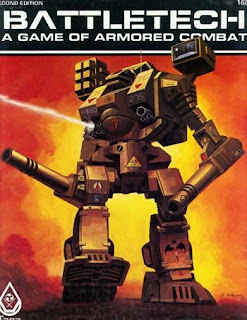 I introduced my friend Shane S to this world of Battletech and he took to it with the same mad genius as he applied to the Air Force campaign system.  In those days I worked at a TAFE near his home and when I finished up after work he and I would meet up and play games until late usually a few nights a week.  Needless to say we clocked up many games until his work called him to move to Western Australia, and then with time his sadly passing.  I miss him greatly, he was the greatest companion you could have ever have asked for in life. 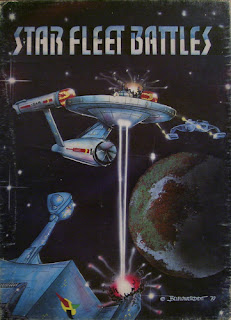 Fresh out of school and into the environment of university culture, working life and game clubs.  There was a small Task Force Game #4 I think that we may have started on, but the box (box art shown above) is what many of my friends started on.  In the early 80's many of the lads would met at my parents home and play this game (my mother would feed them), we'd play at Griffith University or at the clubs in Brisbane.  I remember Gary W writing a computer programme on his Apple to calculate damage to speed up game play and other little innovations.  I remember Michael M working out a point system to calculate a cost of ships to allow some sort of balance in games.  Yes it was a fun if frustrating game for some, outrunning plasma torpedoes or hearing "firing overloaded torpedoes" (it's an in joke). 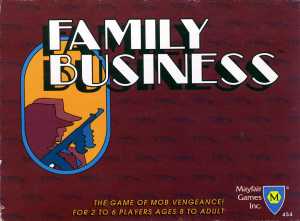 This and Nuclear War were filler games when no one could decide on what to play.  Vindictive to say the least, pick on anyone, or the same person each and every time.  Still, it passed the time. 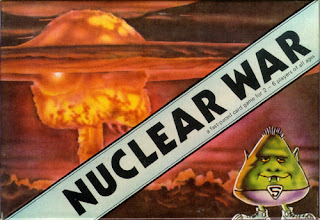 Like Family Business this was a filler game.  Very much a game of pick on anyone.  Still it got a lot of play.  [I should say that one game that did get a lot of play which I don't own was Cosmic Encounter, I never played it much, but the others in my group did.] 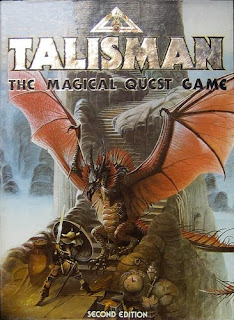 One three games that my wife will play, so that is a plus.  Many purists don't like this game, but for it's time it was fun and whiled away many an evening.  There were a number of expansions that came along, but I think for the most we only played with the base game.  Fond memories.

#7
THE FURY OF DRACULA 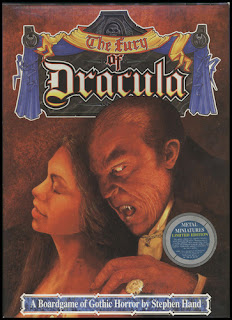 BGG The Fury of Dracula LINK

The other of the three games my wife will play.  This is the first edition game, not as refined as the current edition and it could be quite brutal and required Dracula to be very honest. 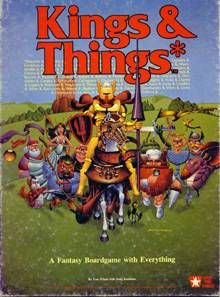 The last of the three games in my list which my wife enjoyed playing.  The art work was what I think enchanted her, as well as the quirky nature of creatures.  Still one of my favourites though finding anyone who wants to play old games these days is difficult as the mentality today is "if it's old, not been reprinted, or on the collectors list then it's obsolete." Not a reason by my book to revisit and play an old game. 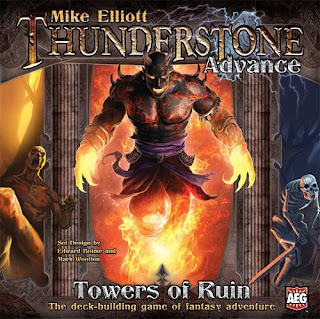 Right I'm now into the modern era and the reason why this game is in my list is that it has a damn decent solo mode.  I play the heck out of the game in solo mode, do I mention how much solo gaming I do, well I do a lot of solo gaming.  I do attend a local club and get a few games in there but apart from that, that's about it.  Sigh... 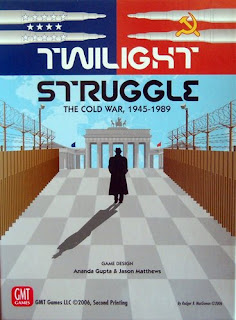 The last of my current modern games I've played the most with real people would have to be Twilight Struggle.  I've only recently been able to afford a copy, so I've been playing until then with a friends copy.  Needless to say this is a game I will play anytime I'm offered a chance, I highly recommend.

Posted by John McDonnell at 3:38 PM