On Saturday 18th I played two new boardgames, which I believe were Kickstarter projects.  Thanks to Sir Anthony R. for coming over and teaching me how to play and enjoy these games.  Certainly Heroes Wanted will be one to add to my board game collection. 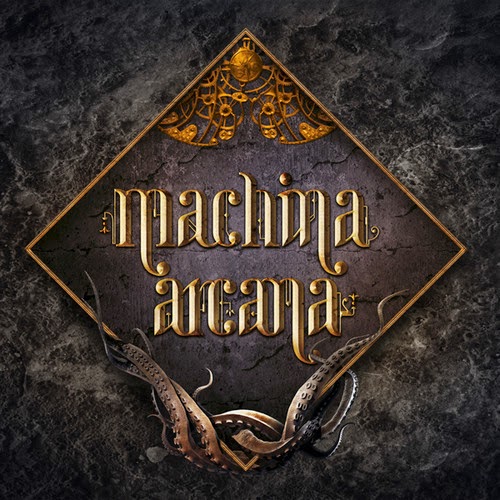 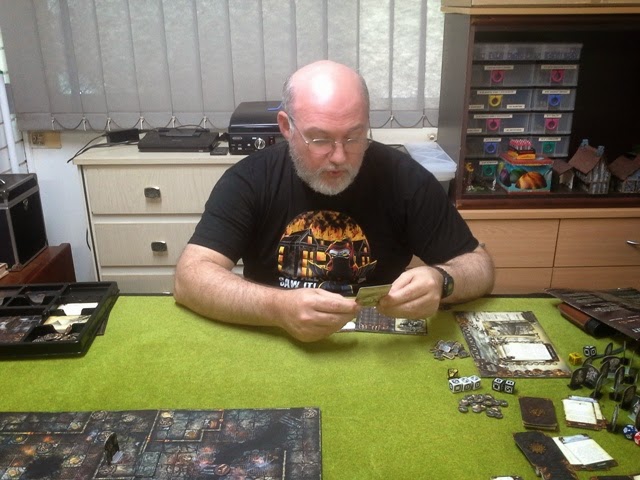 This was an essential dungeon crawl adventure board game, mixing steam punk diversity and Cthulhu mythos monsters.  A game for up to 4 players.  Each player has a number of stats that change depending on the character they have chosen.  The characters can improve their stats through the acquisition of items, which in themselves can be upgraded.  The number of players dictate the number of possible monster encounters, a story has a starting number which the player must roll under to avoid a monster being placed on the board.  By avoiding one, the number drops by one, which means the second player needs to roll a lower number than the first player.  This drops again and again if more players are playing.  Essentially if you played with the four player maximum you could end up with 4 monster summoned to the board.  Monsters have summoning points from which they appear.  The game works on a principle that each success or failure will modify the score required for each successive player dependent on the master board.  Combat works on two sets of dice, one black and one white.  Black die are the more powerful, while white is the weaker.  Players need to activate a marker on each board that will activate the next story card and advance the game onwards.  At some point the end story card will appear and the players have to complete the final challenge to complete the game.  My quick precise is rough, I'd suggest that you follow the link above for a more detailed explanation of the rules.  The rules are available as a download on the Machina Arcana wbesite (link on BGG). 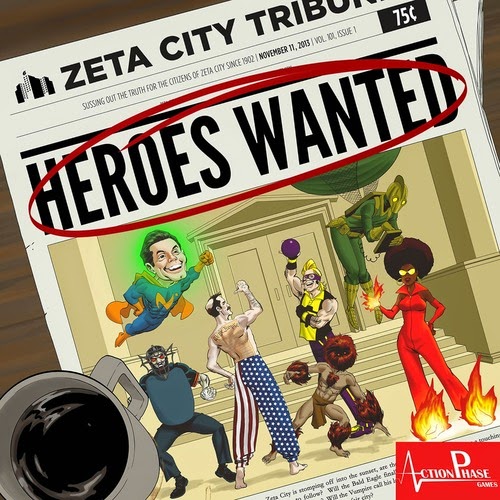 A fun game of heroes making it to the big time!  The board is filled with henchmen and underlings who earn the players victory points.  There is one set headline and then four variable headlines that can generate victory points.  Victory points are on a sliding scale and with the first person to complete the headline earning more points than the other players who finish the headline.  Players have a set number of cards that allow them to take actions, some are interactive, and change who is first player (which is important for some actions to work).  Essentially it is a meeple taking game.  For more details check BGG. 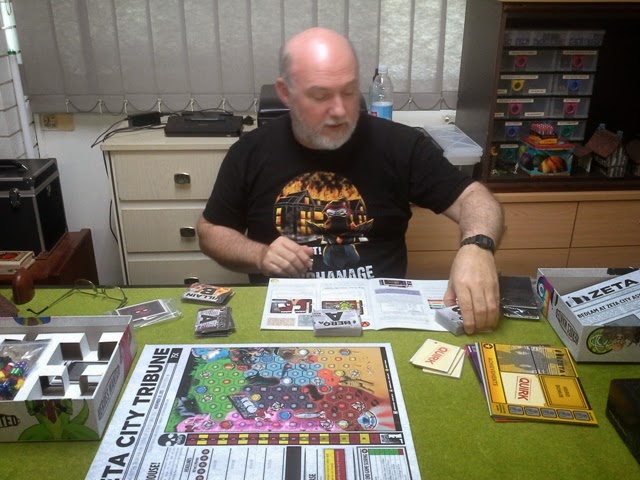 Posted by John McDonnell at 6:26 PM